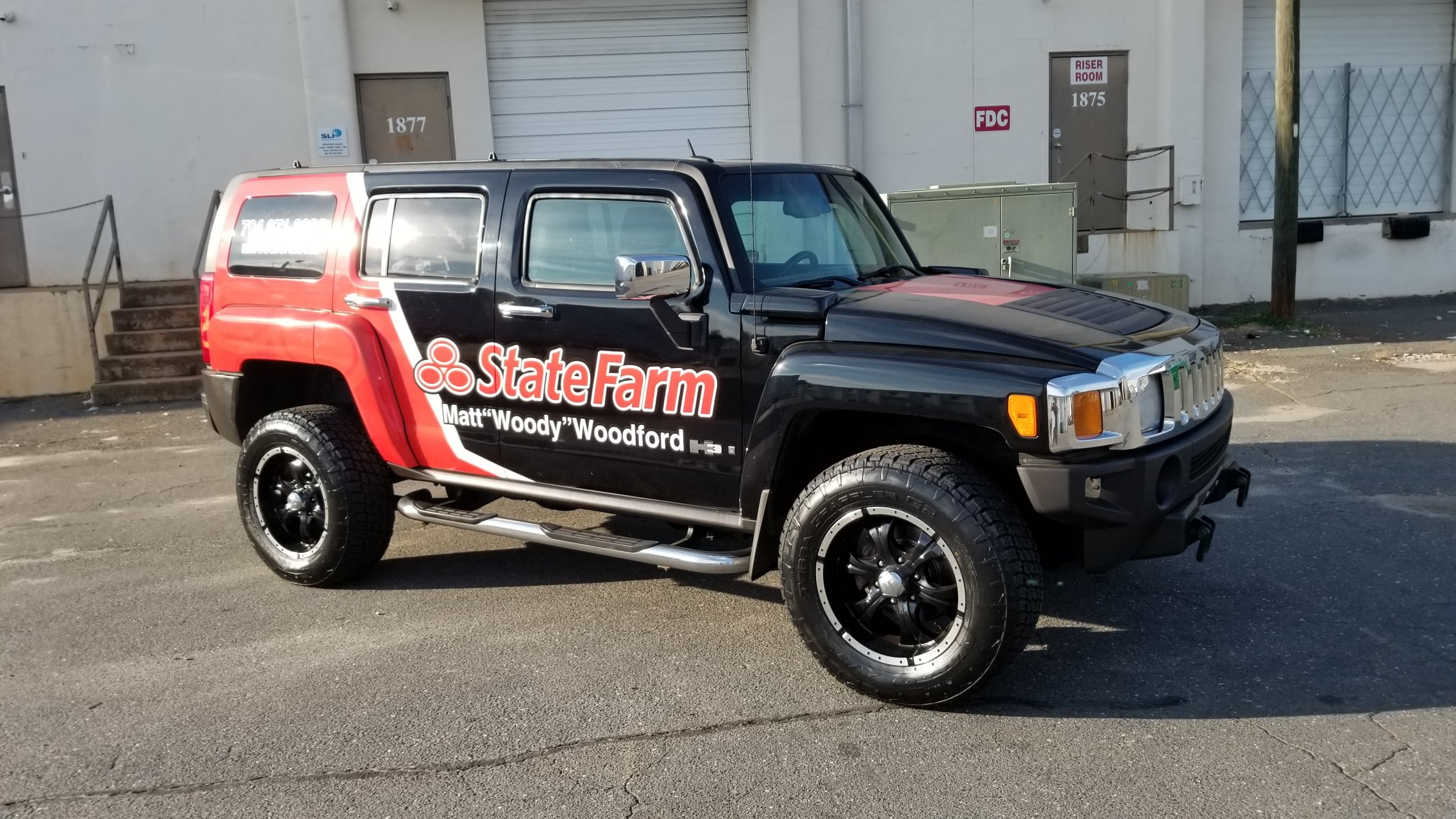 Wrap advertising or a vehicle wrap is known as the marketing practice of completely or partially covering (wrapping a vehicle in an advertisement or livery. The result of this process is essentially a mobile billboard. Wrap advertising can be achieved by painting a vehicle’s outer surface, but an increasingly ubiquitous practice in the 21st century involves the use of large vinyl sheets as “decals”. The vinyl sheets can later be removed with relative ease, drastically reducing the costs associated with changing advertisements. While vehicles with large, flat surfaces (such as buses and light-rail carriages) are often used, automobiles can also serve as hosts for wrap advertising, despite consisting of more curved surfaces. Wrap advertising is also used in the magazine and publishing industries. 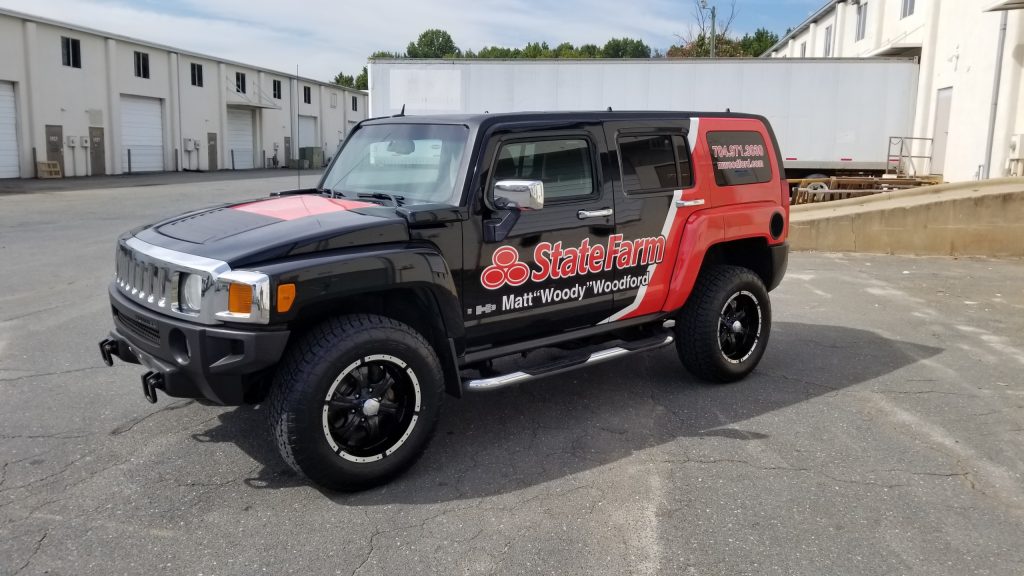 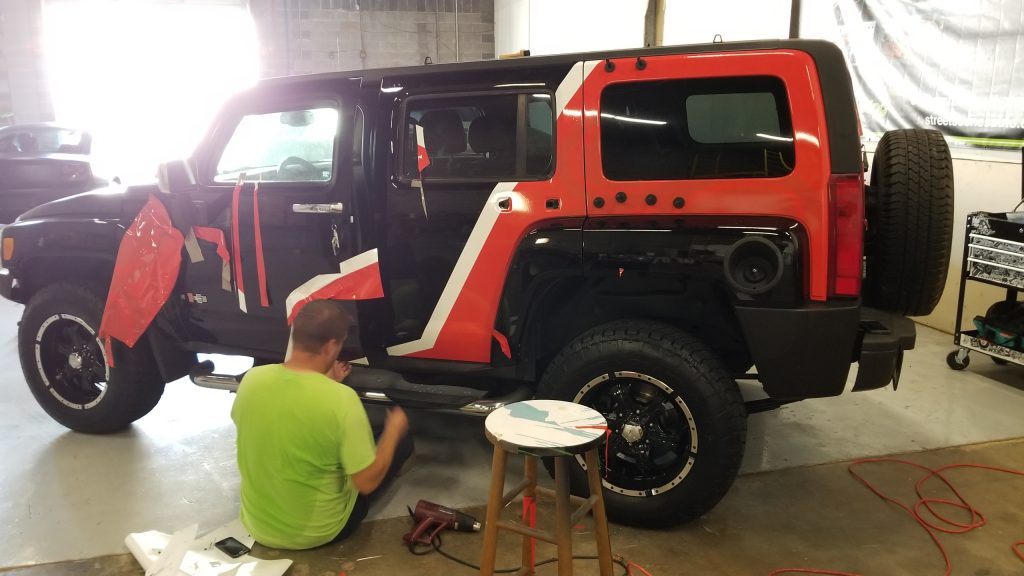 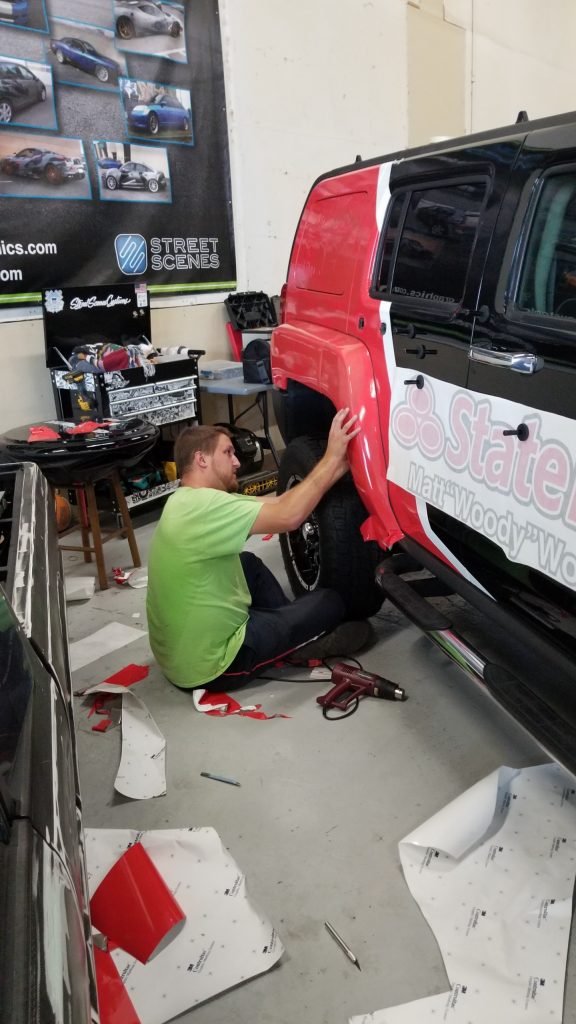 Specializing in providing quality cleaning and finishing services for every class of vehicle owner, while utilizing the very best in tools and products the market has to offer.

We strive to lead industry by our integrity, craftsmanship, client relationships and continual driving spirit to be excellent at our profession.